An Identity Creates an Agenda

You are here:
Re-Creation Blog 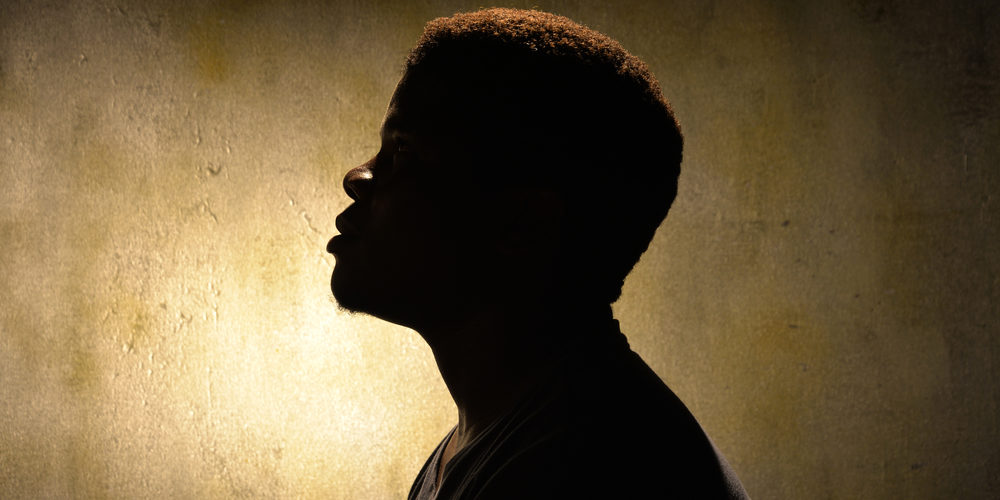 One of my Dixonondemand.com clients recently sent me an email expressing her gratitude for helping her to finally break her away from an identity crisis she was having for several years. As a woman in her mid-forties, she realized how much impact some of the verbal abuse that her two older siblings had on who she believed herself to be. Her self-esteem, ability to communicate her feelings, aims in life and many other decisions were led by a huge amount of self-doubt and after one of the modules, she realized her sibling’s agenda and how it set many limits on her overall life fulfillment. Once she identified the source of their insecurities and intent, she couldn’t allow any more of her power to be taken away because of the identity that she allowed them to create through the mental roller coasters that they regularly put her through.

Once any person accepts an identity, unless they are fully clear on where it will take their life and how it was formed, it is almost impossible to escape its control. Once she saw herself in a new light, her connection to her environment completely changed for the better. This is the foundation I want us to build upon during our brief time together during this message.

The Human Identity Crisis
What is Re-Creationism?

When it is all said and done, what will you be made of? Underneath the titles and accomplishments, how in tune are you with the power that started your heart beat? Regardless of what your upbringing has led you to name that power, isn’t the intent for you to move beyond all limitations? Infinity has no destination. Neither should you.