You are here:
Re-Creation Blog 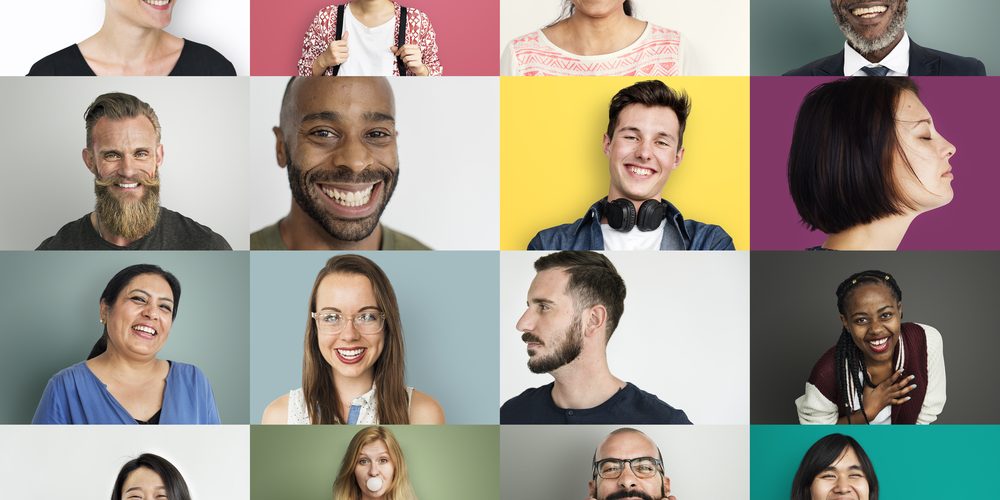 When did the first two humans engage in conflict and what caused it? Regardless of the answer, our history has shown us the domino effect in many ways. Arguing, fighting, kidnapping, rape, torture, killing, warring and many other methods of inflicting control have been products of something that compounded over hundreds of thousands of years of human development.

In this case within the last few thousand years, a few people decided to engage in a process called enslavement which included forcefully invading the lives of people that they wanted to take control of. I say few because in comparison to the number of people all over the world with various backgrounds that have wanted to live in peace in the past and present, the ill intent and strategy used by a few always lead to many innocent bystanders on all sides to live in a defensive state of mind. History has shown that religion, gender equality and territorial control where also just a few of the many reasons for the spread of
human against human hatred. In this case of hatred, one of the most ingenious plans that the “controllers” came up with to lower the self-esteem and exude power over their fellow humans that simply looked different than them, was to assign themselves and the others involved a color label. They looked at the meanings in the original dictionary (please look again for reference) and wanted everyone involved to identify with the meanings of those colors at that time. What these few people didn’t factor in, which is usually the case when hatred is the motivating factor, is how the legacies of everyone on all sides of this process would be negatively impacted down the line.

There have been millions of innocent children on both sides of this situation that were born into being raised by people that were affected by the generational baggage of the identification attachments from this above strategy. A strategy that was clearly meant to instill complete opposition while creating an imaginary hierarchical value based off skin complexions.

Before continuing, so you can really get a broader understanding of our past and current human environment, imagine an innocent baby being born into a household that stemmed from each of the identity color codes. Identities that stemmed from offending or defending a foundation of emotions built on control, protection, separation and hatred. Identities that could possibly lead a child to leave their house and look at somebody of another complexion that they do not even know with an altered
perspective due to their appearance.

I know you are not one my clients, but I must put my Re-creation Strategist hat on for a moment. Whether intentionally or unintentionally, if you have personally accepted either of these given identities, your ability to thrive in life will always be limited if fear-based emotions are weaved into the foundation of your decisions when accessing people based on their appearance. All participants in the emotional web get the short end of the stick whether they realize it or not. Look at our humanity’s results.
Inferiority and superiority are both equal parts to a mindset that embraces separation. Being on the offense or defense for an entire lifetime puts so much strain on your spiritual, physical and emotional well-being. This world is too diverse and not appreciating and learning from its variety will cut so many opportunities for growth off from your reach.

No organism can fully benefit from its surroundings if it does not know how to connect with its environment completely.

Many don’t realize it, but their aging process, ability to build strong relationships and financial stability are just a few of the many parts of their life negatively affected from this core mindset of being separate from others instead of looking at all people like unique extensions of themselves.

Imagine the conflict a drop in the ocean would have if it didn’t think it was connected to the other drops in the one body of water. The drop would evaporate much quicker than it should.

An Identity Creates an Agenda

The Human Identity Crisis
What is Re-Creationism?

When it is all said and done, what will you be made of? Underneath the titles and accomplishments, how in tune are you with the power that started your heart beat? Regardless of what your upbringing has led you to name that power, isn’t the intent for you to move beyond all limitations? Infinity has no destination. Neither should you.